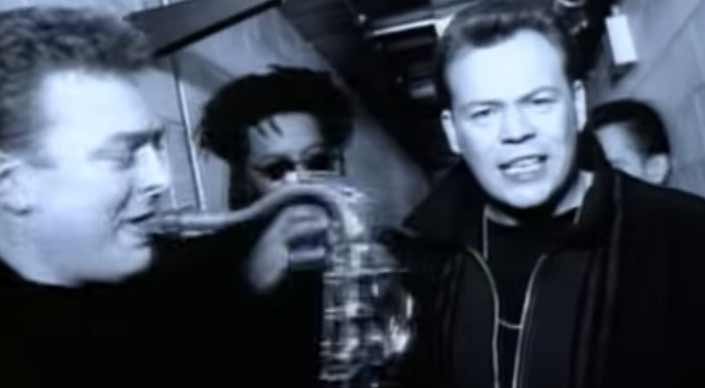 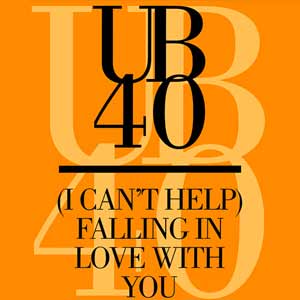 UB40 – (I Can’t Help) Falling In Love With You – Official Music Video. The song “Can’t Help Falling in Love” was written by Hugo Peretti, Luigi Creatore and George David Weiss for Elvis Presley. It was featured in his 1961 film, “Blue Hawaii”. The UB40’s cover, named “(I Can’t Help) Falling In Love With You” was released in May 1993 as the single from the original soundtrack to the Phillip Noyce’s film “Sliver” (starring Sharon Stone and William Baldwin). The soundtrack “Sliver: Music from the Motion Picture” was released on June 1 June 1993. In July of the same year, the song was also included on the band’s tenth studio album, “Promises and Lies”.
UB40’s single topped the singles charts in numerous countries, including the United States, the UK, Australia, and Eurochart Hot 100 chart.