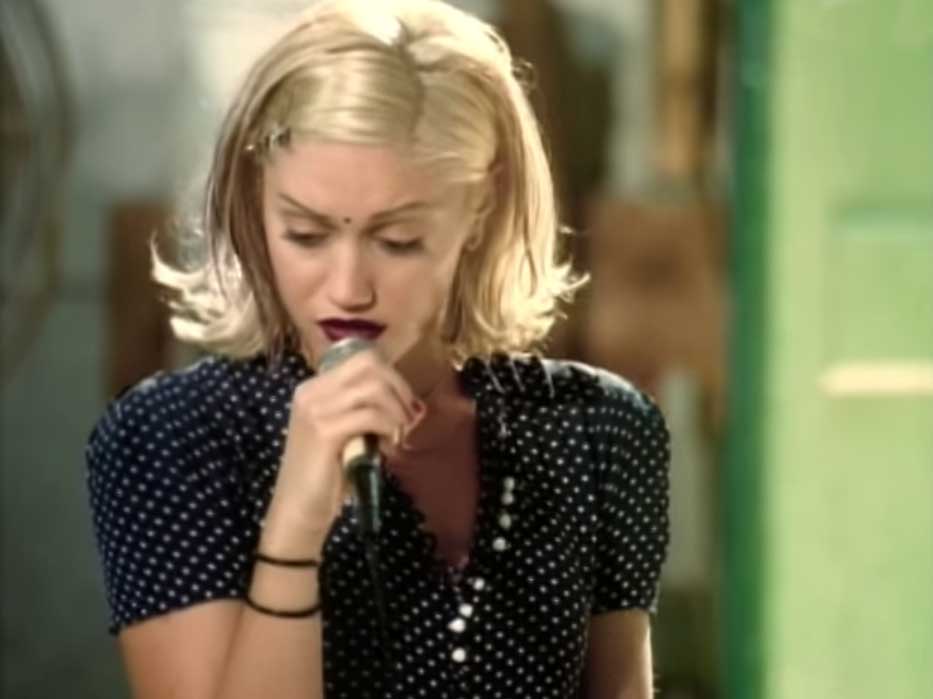 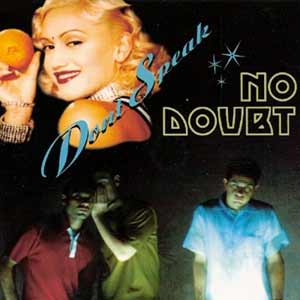 No Doubt – Don’t Speak – Official Music Video. The song was written by band members Gwen Stefani and Eric Stefani. It was released as the third single from the No Doubt’s third studio album “Tragic Kingdom” (1995). The single was released in April 1996 with “Hey You!” and “Greener Pastures” tracks on the B-side. “Don’t Speak” topped the charts all over the world, including the UK, Australia, Germany and Canada.

Read “Don’t Speak” by No Doubt on Genius