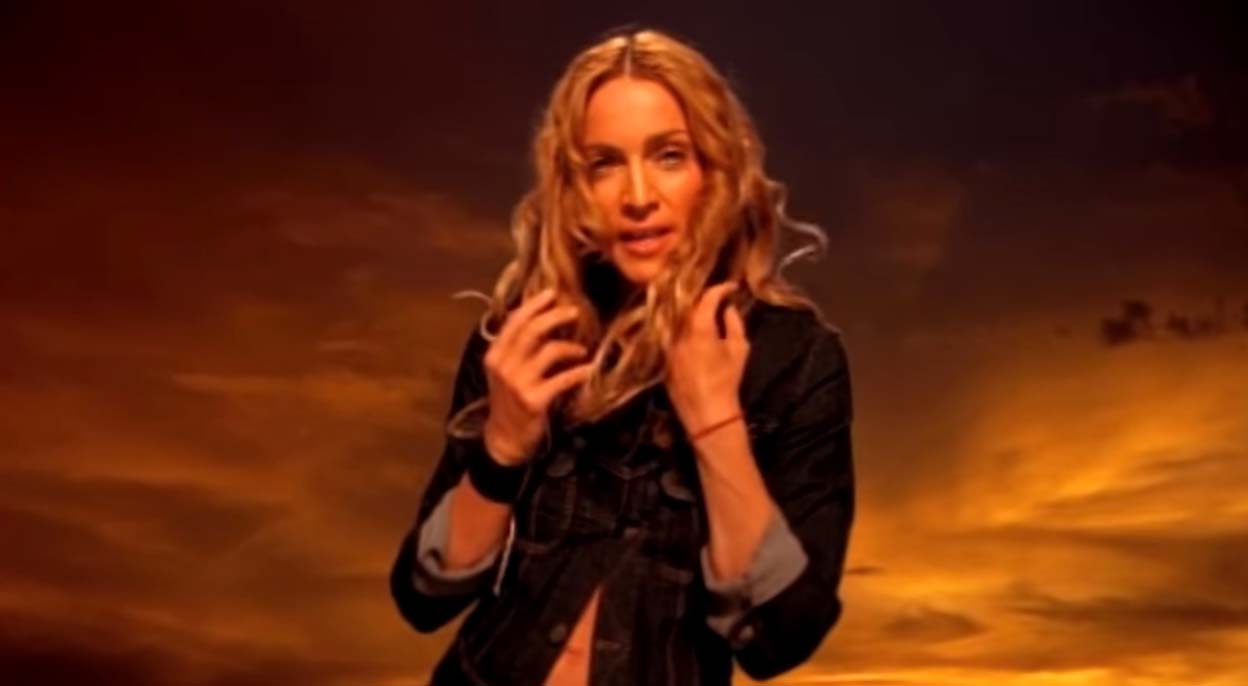 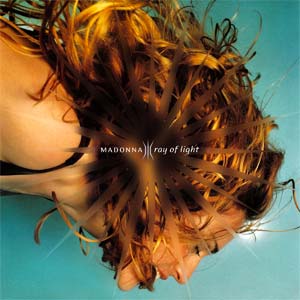 Madonna – Ray Of Light – Official Music Video
The song was written by Madonna, William Orbit, Clive Maldoon, Dave Curtiss, and Christine Leach. “Ray Of Light” was released as the second single from Madonna’s seventh studio album of the same name. The single was released in May 1998 reaching the top ten in many countries, including #1 in Spain, #2 in the UK, #5 in the United States, and #6 in Australia.

Read “Ray of Light” by Madonna on Genius