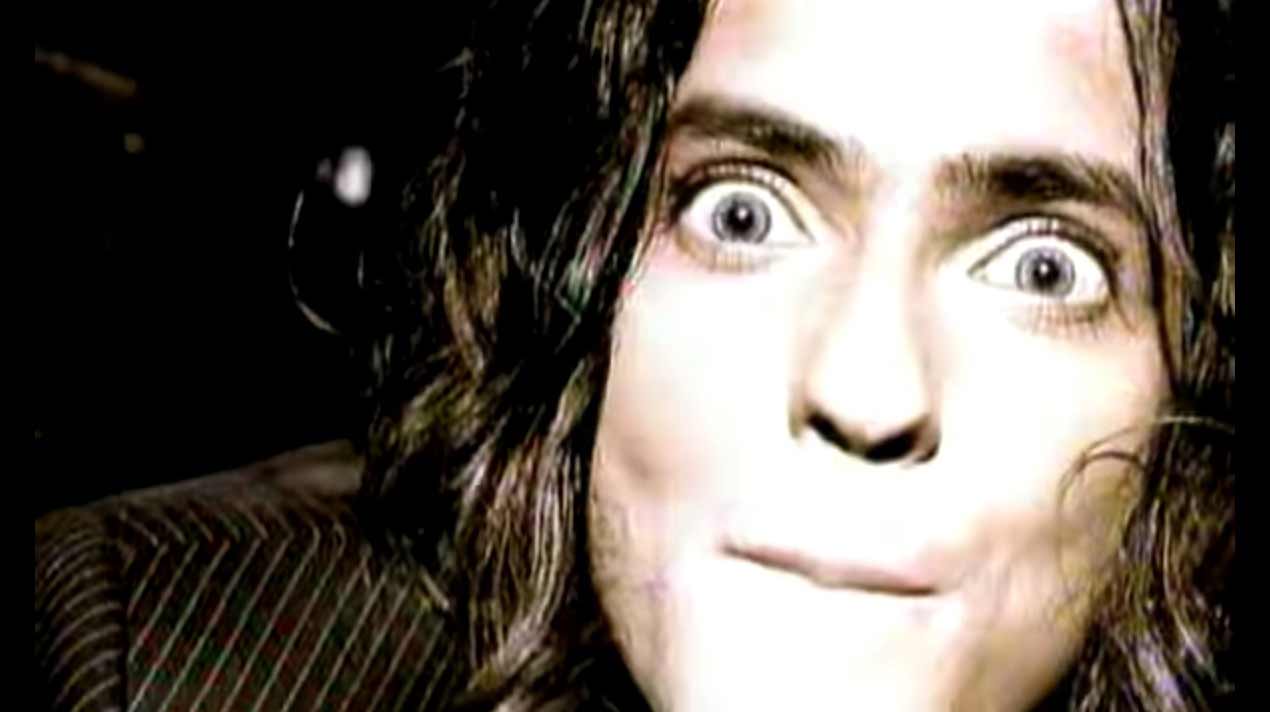 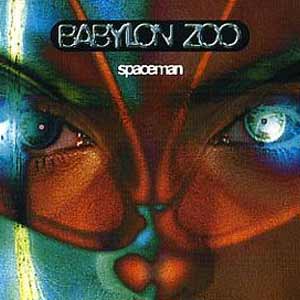 Babylon Zoo – Spaceman – Official Music Video. The song was written by the Babylon Zoo’s lead singer Jas Mann. “Spaceman” was released as the first single from the band’s debut album “The Boy with the X-Ray Eyes” (1996). The single was released in January 1996 reaching number 1 spot in the UK, Germany, France and many other countries.