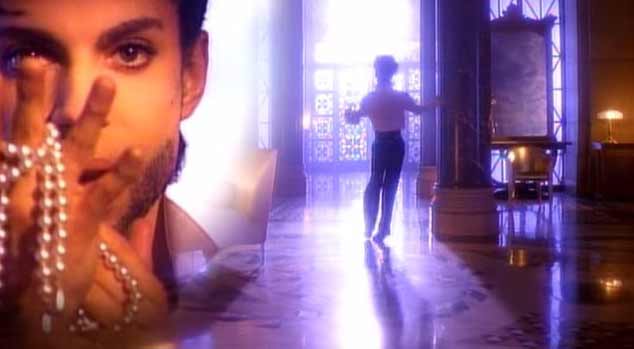 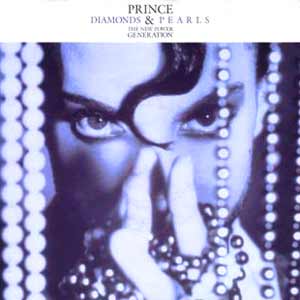 Prince & The New Power Generation – Diamonds And Pearls – Official Music Video.
“Diamonds And Pearls” was written by Prince (born Prince Rogers Nelson). The song features the vocals of The New Power Generation member Rosie Gaines. It was released as the fourth single from his 13th studio album of the same name. The single was released in November 1991 topping Billboard’s Hot R&B Songs chart in the United States.