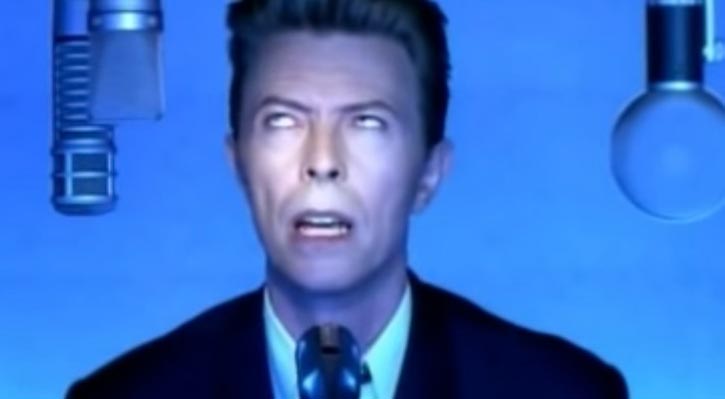 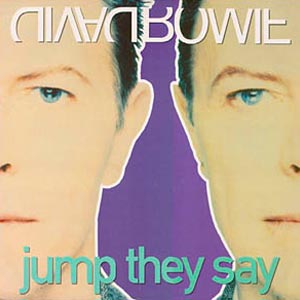 Read “Jump They Say” by David Bowie on Genius