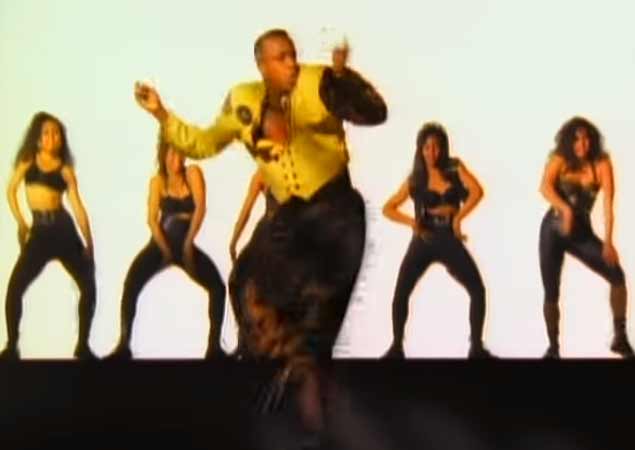 MC Hammer – U Can’t Touch This 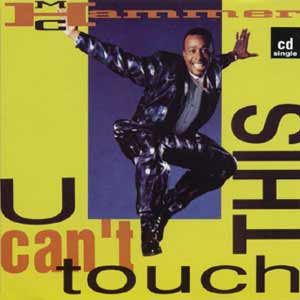 MC Hammer – U Can’t Touch This – Official Music Video. “U Can’t Touch This” was written by MC Hammer (born Stanley Kirk Burrell), Rick James and Alonzo Miller. The song was released as the lead single from MC Hammer’s third studio album, “Please Hammer, Don’t Hurt ‘Em”. The single was released in January 1990 (with “Dancin’ Machine” on the B-side) topping the singles charts in Australia and numerous European countries. In the UK, it peaked at #3, on the Billboard Hot 100 chart in the United States at #8.

Read “U Can’t Touch This” by MC Hammer on Genius