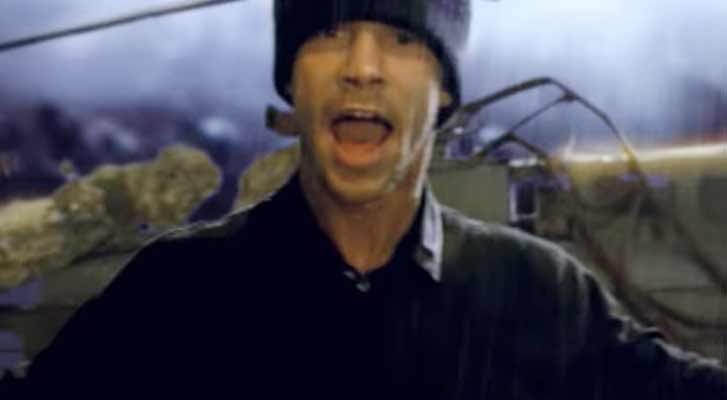 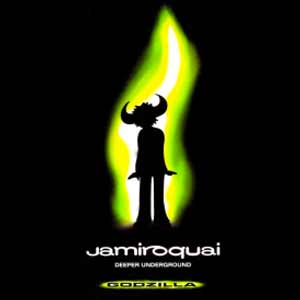 “Deeper Underground” was written by Jay Kay (born Jason Luís Cheetham) and Toby Smith. The song was featured in Roland Emmerich’s 1998 film “Godzilla”. “Deeper Underground” appears on the original soundtrack to the film and as a bonus track on the Jamiroquai’s fourth studio album, “Synkronized” (1999). The single was released in July 1998 hitting number 1 spot on the UK singles chart.