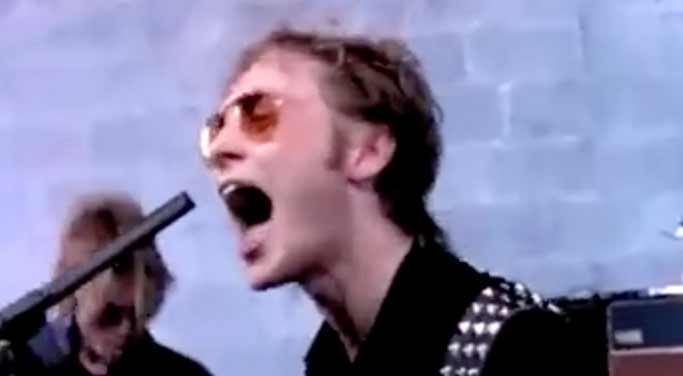 Spacehog – In the Meantime 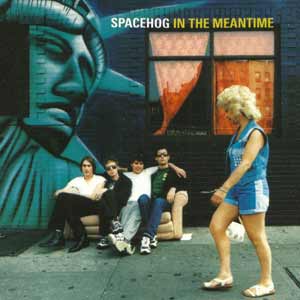 “In The Meantime” was written by Spacehog’s lead singer and bassist, Royston Langdon. The song was released as the first single from the band’s debut album, “Resident Alien”. The single was released in March 1996 in the United States and three months later in Europe. “In The Meantime” topped the Billboard’s Mainstream Rock Tracks chart in the U.S.

Spacehog – In the Meantime – Lyrics

Read “In the Meantime” by Spacehog on Genius