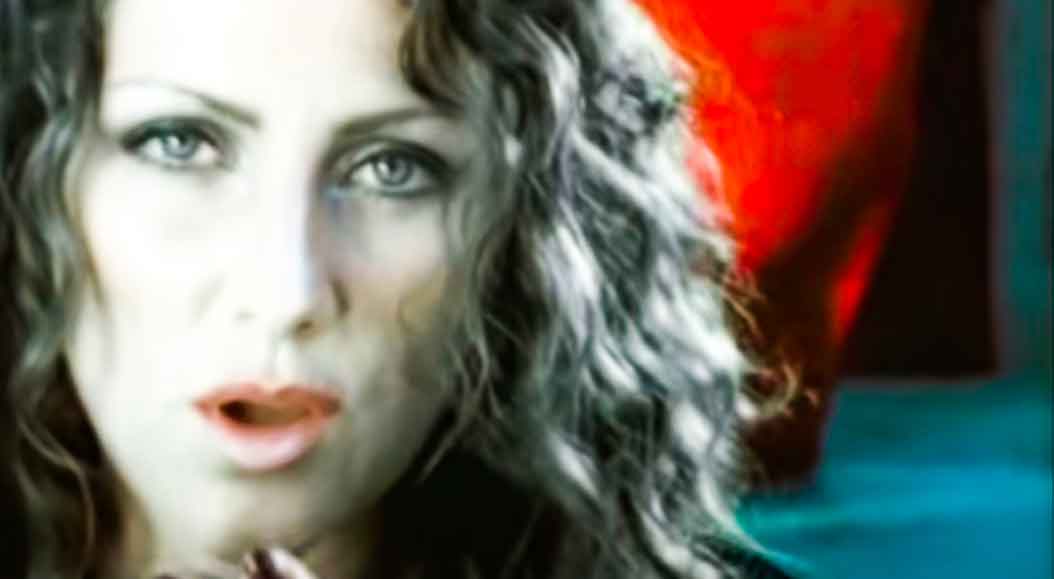 Ace of Base – Cruel Summer 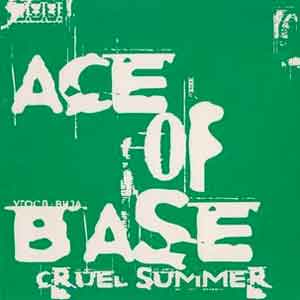 Ace of Base – Cruel Summer – Official Music Video
The song was written by Sara Dallin, Siobhan Fahey and Keren Woodward, along with Steve Jolley and Tony Swain and released by Bananarama in June 1983. The Ace of Base cover was released as the second single from their third studio album “Flowers” (“Cruel Summer in the U.S. and Canada). It was released in June 1998 with “Into the Night of Blue” on the B-side. It reached the top ten in many countries, incl. #6 in Canada, #8 in the UK and #10 in the United States

Ace of Base – Cruel Summer – Lyrics