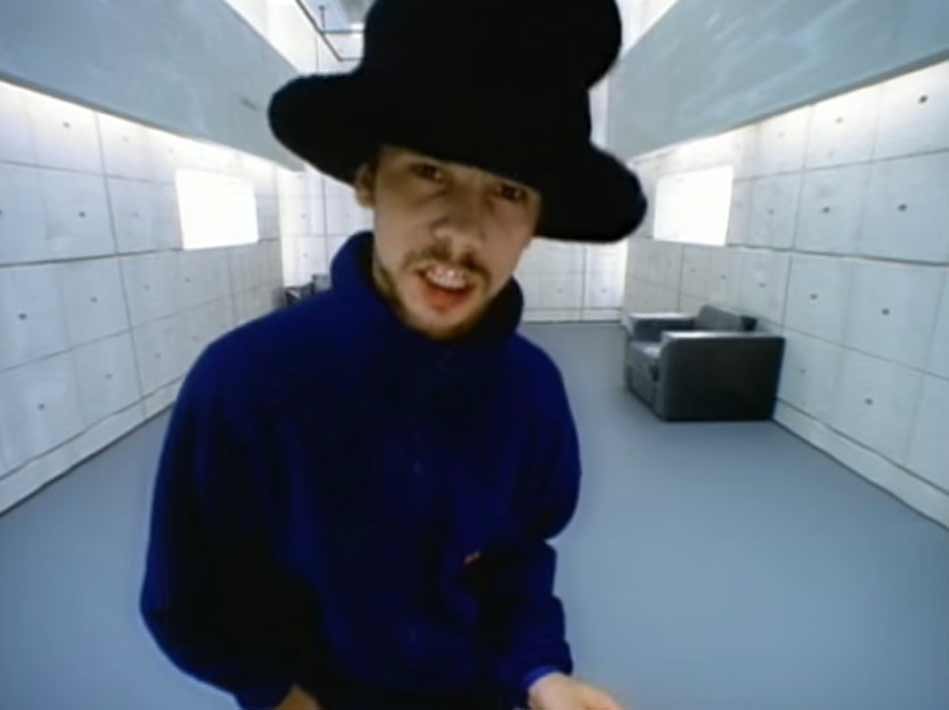 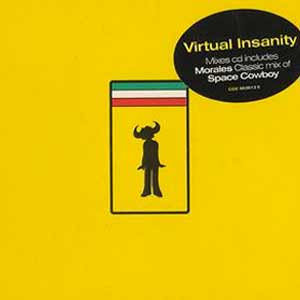 Jamiroquai – Virtual Insanity – Official Music Video. The song was written by the band members Jay Kay and Toby Smith. “Virtual Insanity” was released as the first single from their third studio album “Travelling Without Moving”. The single was released in August 1996 reaching number 1 in Italy and #3 in the official UK singles chart.