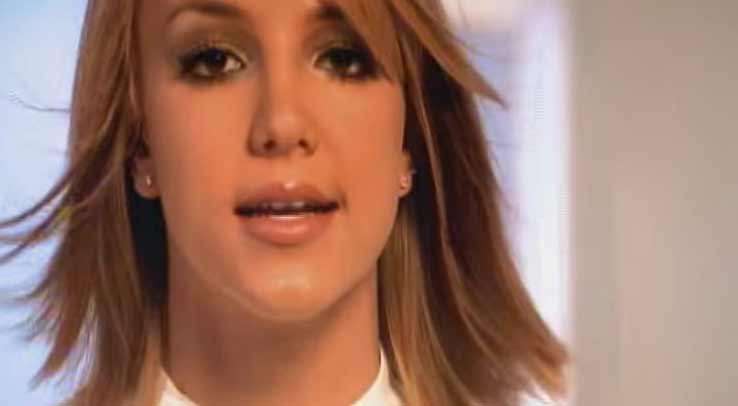 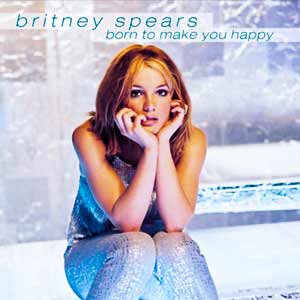 “Born To Make You Happy” was written by Kristian Lundin and Andreas Carlsson. The song was released as the fourth single from Spears’ debut album “…Baby One More Time” on the European market. The single was released in December 1999 topping the singles charts in the UK, Ireland, and Denmark.

Read “Born to Make You Happy” by Britney Spears on Genius