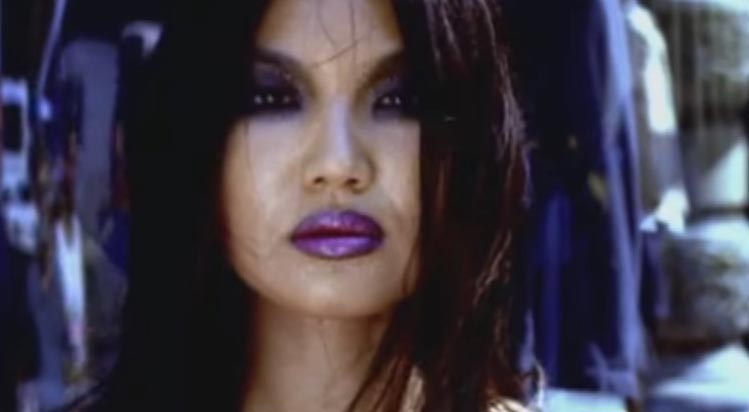 B.B.E – Seven Days and One Week 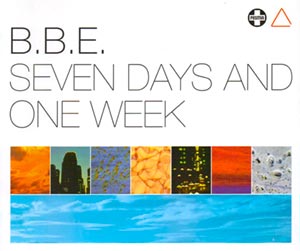 B.B.E. – Seven Days & One Week – Official Music Video
The song was written by B.B.E. members Bruno Quartier and Bruno Sanchioni. “Seven Days and One Week” was released as the lead single from Italian-French dream trance project’s debut (and only) album, “Games”. The single was released in July 1996 reaching the top ten in numerous countries, including #1 in Spain and on UK Dance chart.