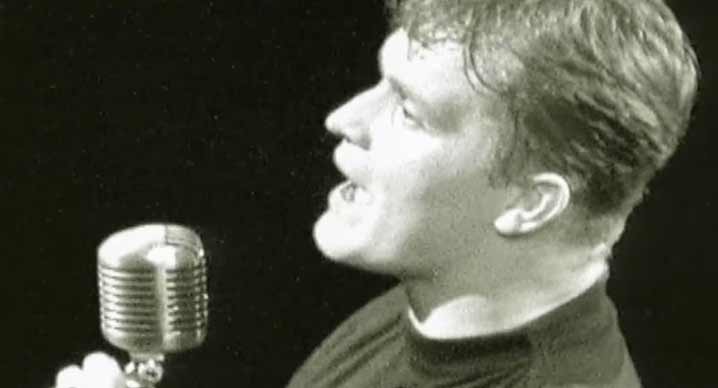 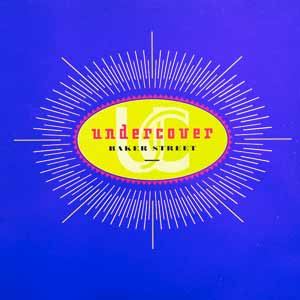 Undercover – Baker Street – Official Music Video. “Baker Street” was written and originally recorded by Scottish singer Gerry Rafferty. The song was released as a single from his 1978 album, “City to City”.
Undercover’s cover was released as the single from their 1992 debut album, “Check Out the Groove”. The single reached the top ten in numerous European countries, including #2 in the UK and #3 in Germany.