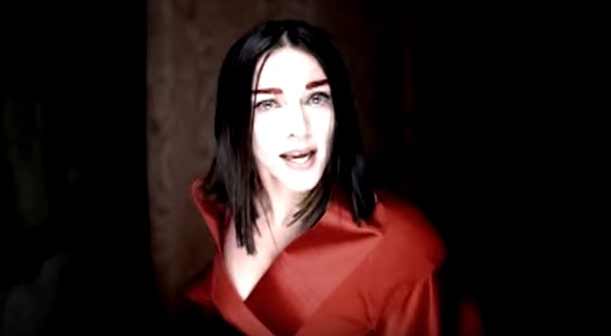 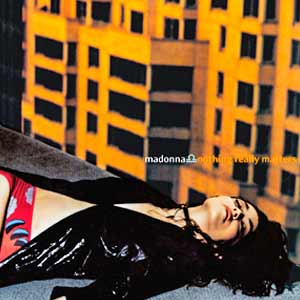 Madonna – Nothing Really Matters – Official Music Video.
“Nothing Really Matters” was written by Madonna and Patrick Leonard. The song was released as the fifth (and the last) single from Madonna’s seventh studio album, “Ray of Light” (1998). The single was released in March 1999 topping the singles chart in Spain and Billboard’s Dance Club Songs chart in the United States.
Madonna – 80’s music videos <<<

Read “Nothing Really Matters” by Madonna on Genius