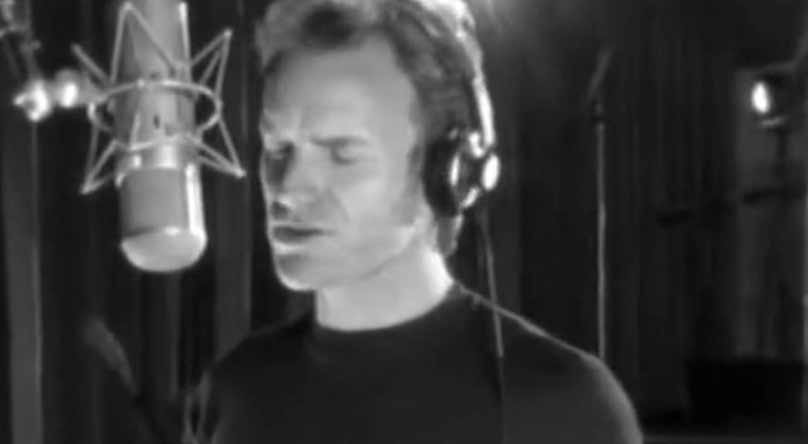 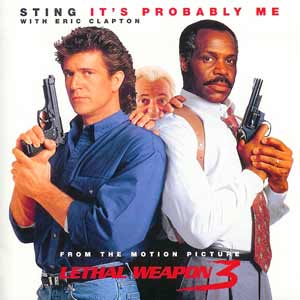 Sting with Eric Clapton – It’s Probably Me – Official Music Video. “It’s Probably Me” was written by Sting (born Gordon Sumner), Eric Clapton and American composer Michael Kamen. The song was first recorded for the original soundtrack to the 1992 film “Lethal Weapon 3” (starring Mel Gibson, Danny Glover and Joe Pesci). The single was released in June 1992 reaching only #20 in the United States and #3 in the UK.

In 1993, Sting re-recorded “It’s Probably Me” for his fourth studio album, “Ten Summoner’s Tales” without musicians that are featured in the original music video: Eric Clapton, Michael Kamen and saxophonist David Sanborn (scroll down for video). In 1994, the song was also included on Sting’s compilation album, “Fields of Gold: The Best of Sting 1984–1994”.

“It’s Probably Me” was nominated for a Grammy Award at the 35th Annual Grammy Awards for “Best Song Written Specifically for a Motion Picture or for Television” and for the “Best Movie Song” at the MTV Movie Awards in 1993.

Read “It’s Probably Me” by Sting on Genius