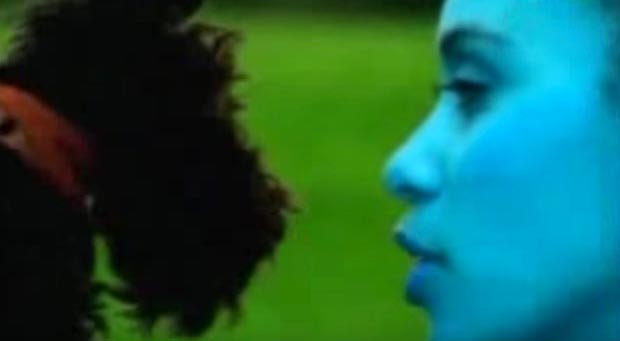 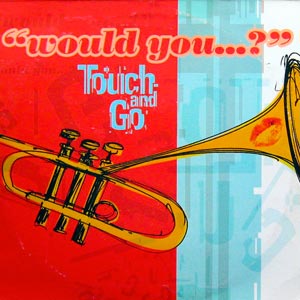 Touch and Go – Would You…? – Official Music Video
The song was written by English composer and music producer, David Lowe. “Would You…?” (sometimes incorrectly titled as Would You Go To Bed With Me?” was released as the first single from Touch and Go’s first and only album, “I Find You Very Attractive”. The single was released in October 1998 reaching the top ten in several countries, including #2 in Italy, #3 in the UK, and #4 in New Zeland.

Read “Would You…?” by Touch And Go on Genius