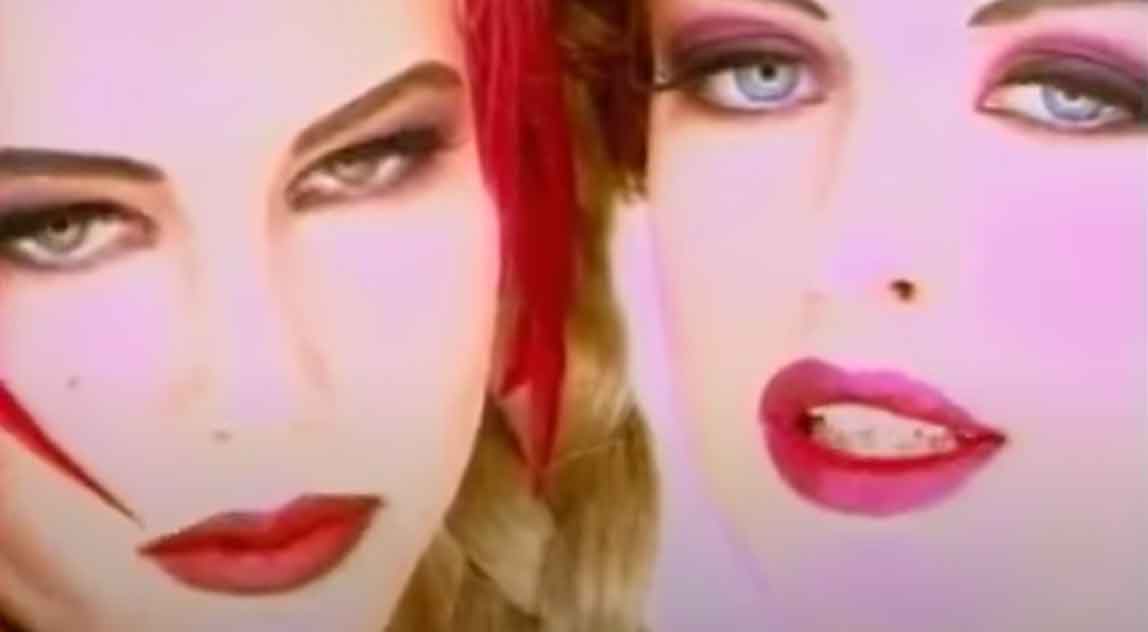 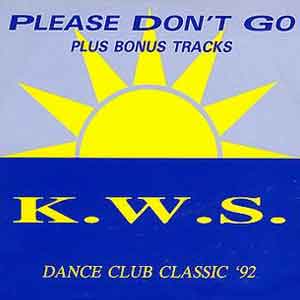 KWS – Please Don’t Go – Official Music Video
The song was written by KC (born Harry Wayne Casey) and Richard Finch and originally recorded by their band KC and the Sunshine Band as the second single from their sixth studio album, “Do You Wanna Go Party”. KWS’s cover was released in April 1992 as the double A-side single with “Game Boy” as the first single from their self titled debut album. The single topped the Official Singles Chart in the UK. In the United States, it reached #6 on Billboard Hot 100 chart.