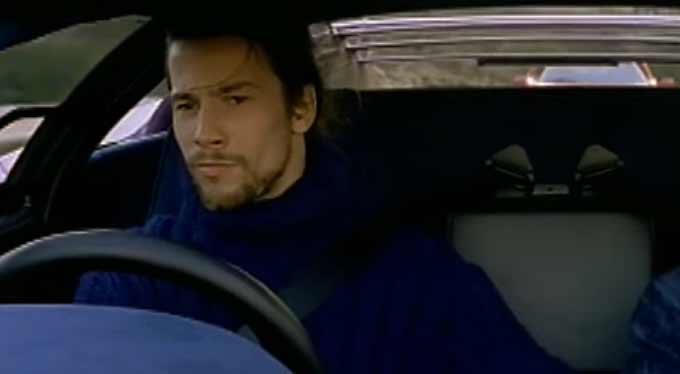 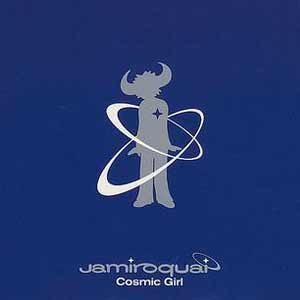 Jamiroquai – Cosmic Girl – Official Music Video. “Cosmic Girl” was written by band members, Jay Kay and Derrick McKenzie. The song was released as the second single from Jamiroquai’s third studio album, “Travelling Without Moving”. The single was released in November 1996 (January ’87 in the US) with “Slipin ‘N’ Slidin” on the B-side. The single reached #2 in Belgium, #3 in Italy, #6 in the UK and #7 on the Billboard Hot Dance Club Songs chart in the United States.