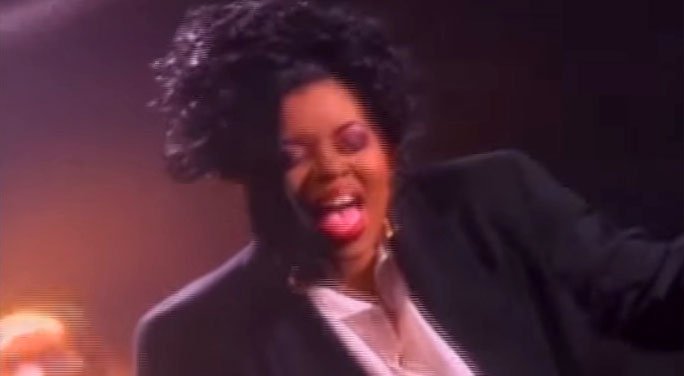 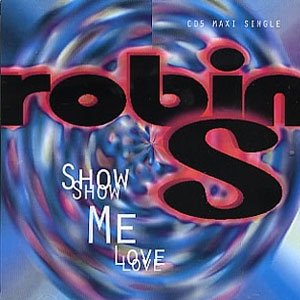 Read “Show Me Love” by Robin S. on Genius