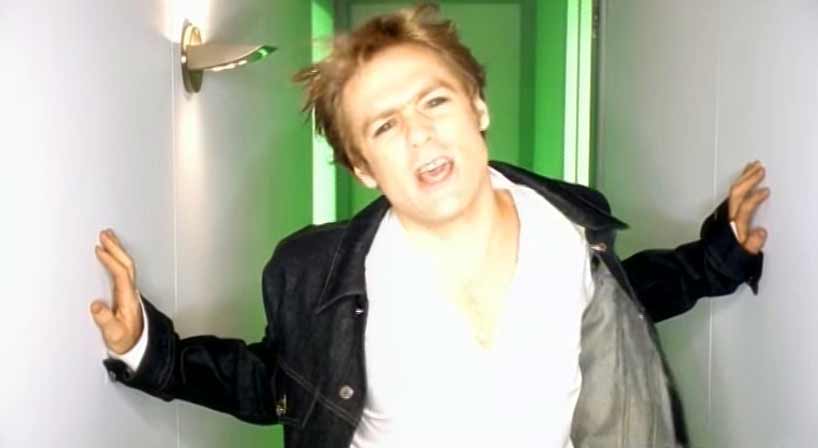 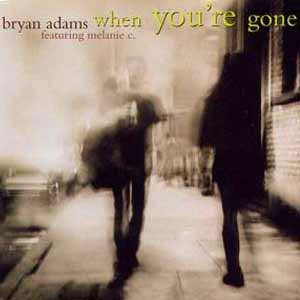 Bryan Adams feat. Melanie C – When You’re Gone – Official Music Video. The song was written by Bryan Adams and Eliot Kennedy. Duet of Adams and ex-Spice Girl Mel C. was released as the second single from Bryan’s 1998 album “On a Day Like Today”. The single was released in November 1998 reaching number 3 in the UK, #4 in Australia and #5 on Eurochart Hot 100 singles chart.

Read “When You’re Gone” by Bryan Adams on Genius