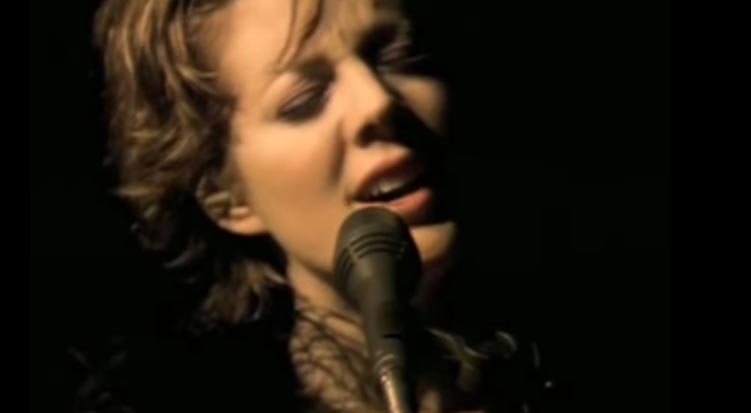 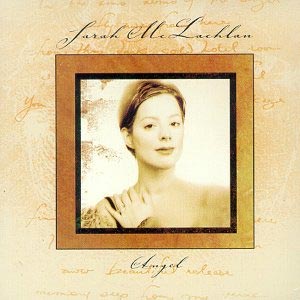 Sarah McLachlan – Angel – Official Music Video
The song was written by Sarah McLachlan. It was released as the fourth single from McLachlan’s fourth studio album, “Surfacing”. “Angel” was also featured on the original soundtrack to the film “City of Angels” (starring Meg Ryan and Nicholas Cage). The single was released in November 1998 topping the Billboard’s “Adult Contemporary”, “Adult Top 40”, and “Top 40 Tracks” charts.