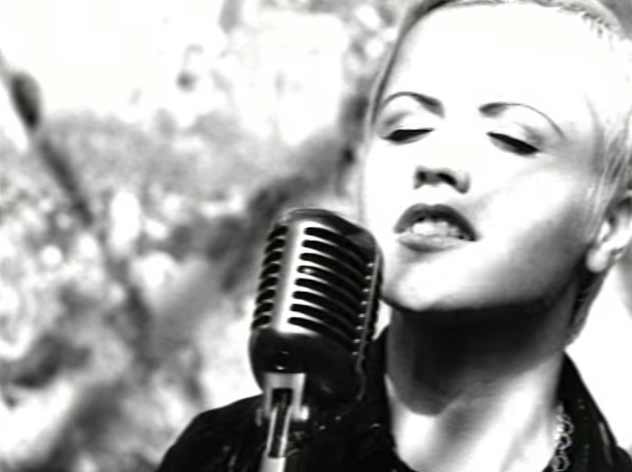 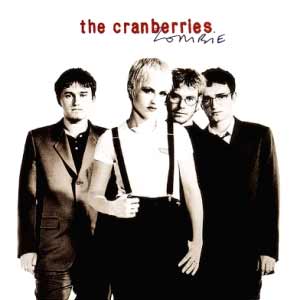 The Cranberries – Zombie – Official Music Video. The song was written by band’s singer Dolores O’Riordan. “Zombie” was released as the lead single from Cranberries’ second studio album, No Need to Argue. The single was released in September 1994 hitting number 1 spot in the singles charts in Australia, Germany, France, Belgium, Denmark and on Billboard Alternative Songs chart in the United States.

Read “Zombie” by The Cranberries on Genius