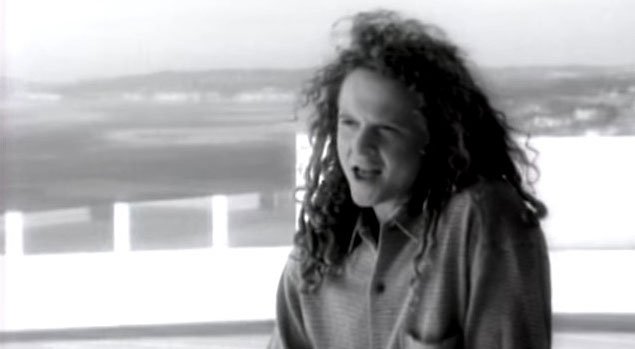 Simply Red – For Your Babies 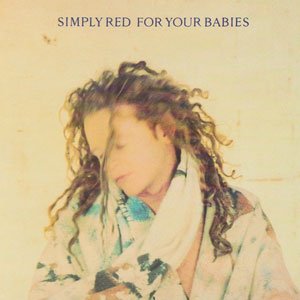 Simply Red – For Your Babies – Lyrics

Read “For Your Babies” by Simply Red on Genius