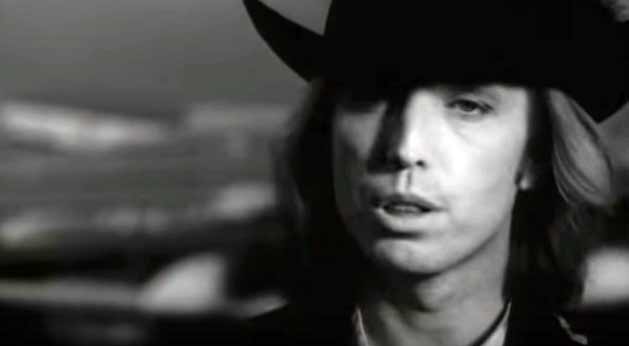 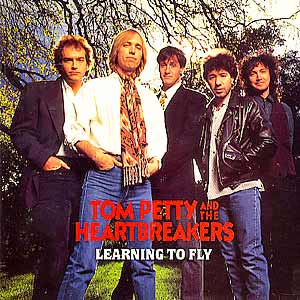 “Learning To Fly” was written by Tom Petty and Jeff Lynne (songwriter and founding member of Electric Light Orchestra). The song was released as the lead single from the band’s eighth studio album “Into the Great Wide Open”. The single was released in June 1991 topping the Billboard’s Album Rock Tracks chart in the United States.