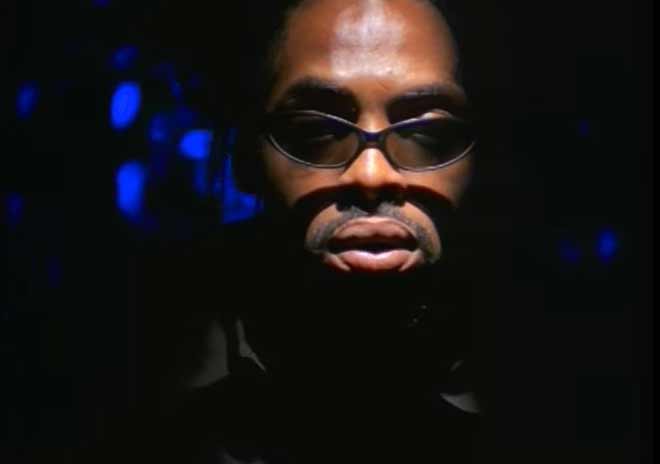 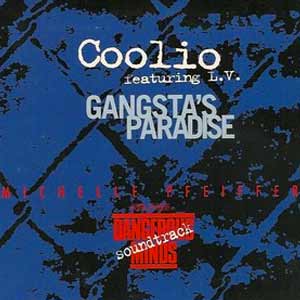 Coolio feat. L.V. – Gangsta’s Paradise – Official Music Video. The song was written by Coolio (born Artis Leon Ivey Jr.), Larry Sanders, Doug Rasheed and Stevie Wonder. It was released in August 1995 as the lead single from Coolio’s second studio album of the same name. It also appears on the soundtrack for the 1995 film Dangerous Minds with Michelle Pfeiffer. She is also featured in Gangsta’s Paradise music video. The single topped the singles charts all over the world, including the United States, UK, Australia and Eurochart Hot 100. It became the 1995’s best-selling single in the United States.