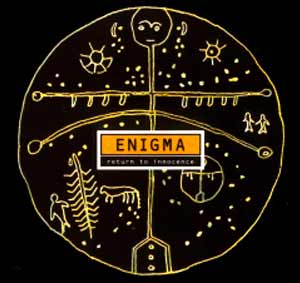 Enigma – Return To Innocence – Official Music Video.
“Return To Innocence” was written by Michael Cretu, Kuo Ying-nan, Kuo Hsiu-chu and John Bonham. The song was released as the lead single from Engima’s second album, “The Cross of Changes”. The single was released in January 1994. It topped the singles charts in Ireland, Sweden and Norway and charted at #4 in the UK, #5 in the United States and at #6 in Germany.

Read “Return to Innocence” by Enigma on Genius