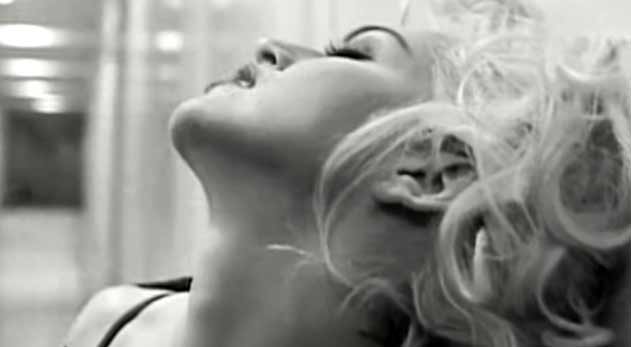 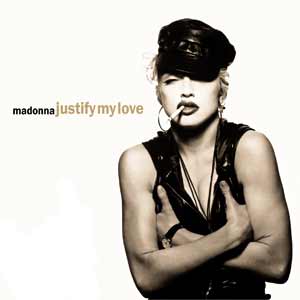 “Justify My Love” was written by Lenny Kravitz, Ingrid Chavez, and Madonna. The song was released as the lead single from Madonna’s greatest hits compilation album, “The Immaculate Collection”. The single was released in October 1990 hitting number 1 spot on the singles charts in the United States, Canada, and Finland. In the UK, it peaked at #2.

Read “Justify My Love” by Madonna on Genius