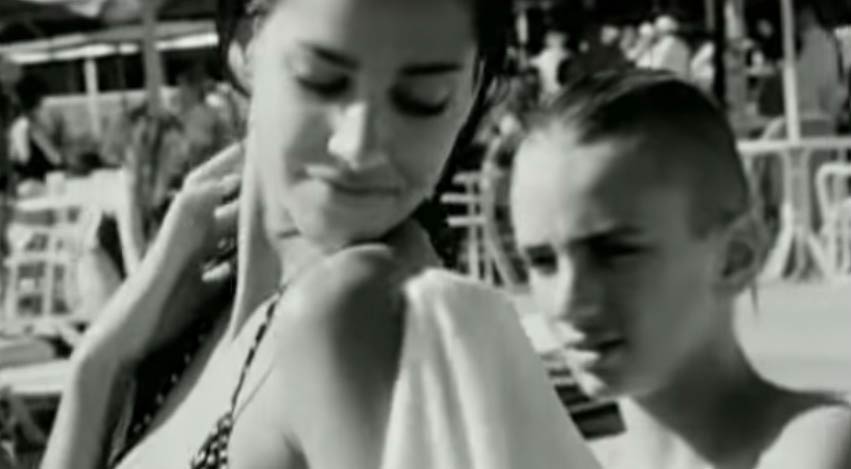 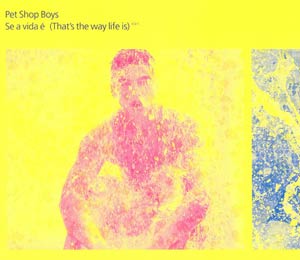 Pet Shop Boys – Se a vida é (That’s the Way Life Is) – Official Music Video
The song was written by Pet Shop Boys members Neil Tennant and Chris Lowe, along with Nego Do Barbalho, Wellington Epiderme, Negra and Ademario. “Se a vide é” was released as the second single from Pet Shop Boys’ sixth studio album, “Bilingual”. It was released in August 1996 (April 1997 in the U.S.). The single reached #4 in Spain and #8 in the Official UK singles chart.
The music video was filmed at the Wet ‘n Wild water theme park in Orlando, Florida. It features the actress and model Eva Mendes.