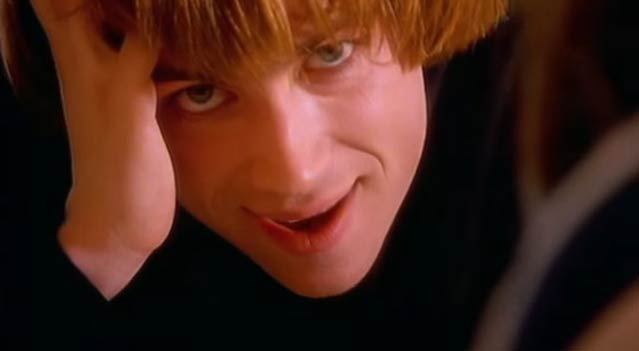 Blur – There’s No Other Way 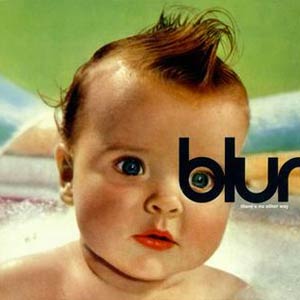 Blur – There’s No Other Way – Official Music Video
The song was written by Blur members, Damon Albarn, Graham Coxon, Alex James and Dave Rowntree. “There’s No Other Way” was released as the second single from the band’s debut album, “Leisure”. The single was released in April 1991 with “Inertia” on the B-side. The single peaked at #5 on the Billboard Modern Rock Tracks chart and at #8 on the UK singles chart.

Blur – There’s No Other Way – Lyrics

Read “There’s No Other Way” by Blur on Genius