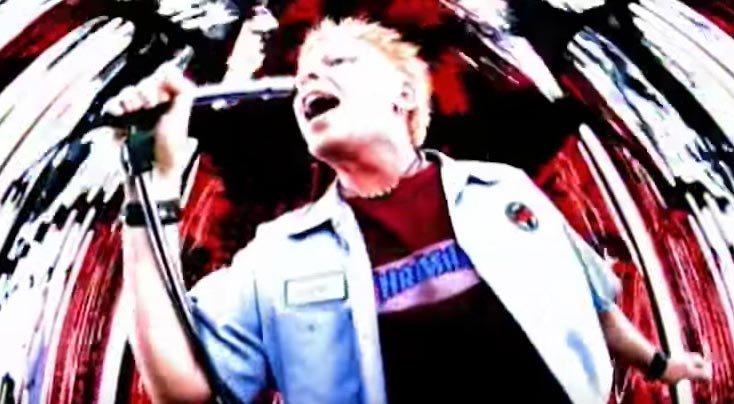 The Offspring – Pretty Fly (For A White Guy)

Home » Offspring » The Offspring – Pretty Fly (For A White Guy) 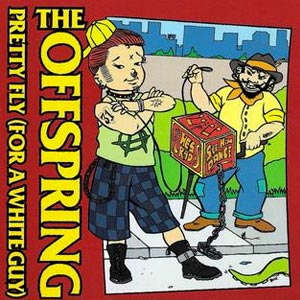 The song was written by The Offspring’s frontman, Dexter Holland. “Pretty Fly (For A White Guy)” was released as the lead single from the band’s fifth studio album, “Americana”. The single was released in November 1998 with “The Geek Mix” of the song of the B-side. “Pretty Fly” topped the singles charts in numerous countries, including Australia, Japan and the UK.

The Offspring – Pretty Fly (For A White Guy) – Lyrics