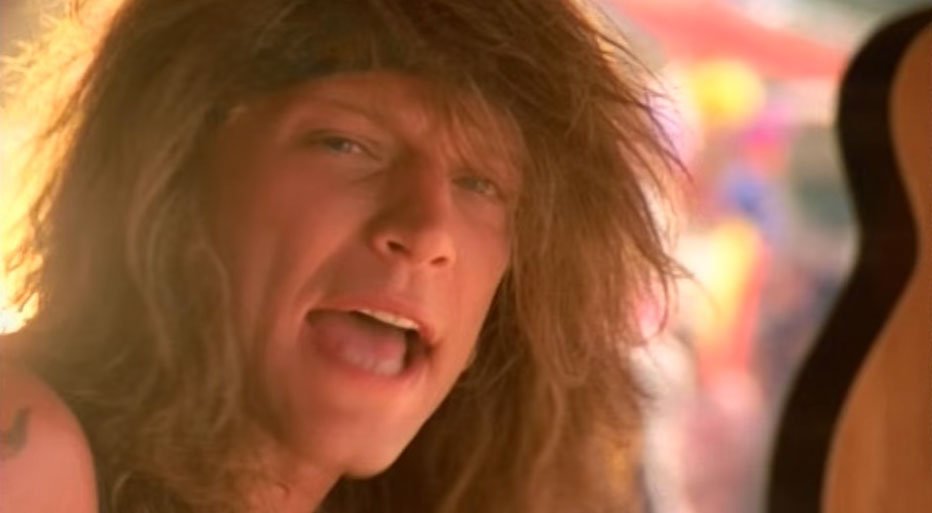 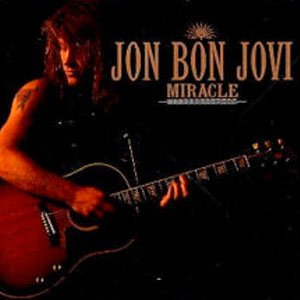 Jon Bon Jovi – Miracle – Official Music Video
The song was written by Jo Bon Jovi (born John Francis Bongiovi) for his debut solo studio album, “Blaze of Glory” that includes the songs from Geoff Murphy’s film “Young Guns II. (starring Emilio Estevez, Kiefer Sutherland, Lou Diamond Phillips, and Christian Slater). “Miracle” was released as the second single from the album (with “Blood Money” on the B-side) in October 1990. The single peaked at #6 in Canada and New Zealand, and #12 in the United States.