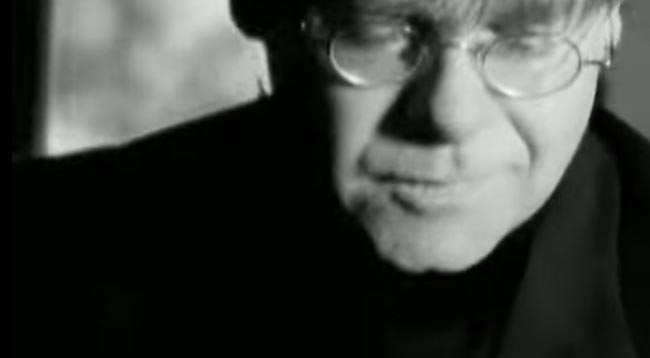 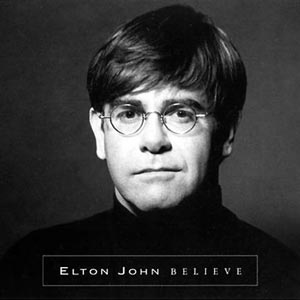 Elton John – Believe – Oficial Music Video
The song was written by Elton John and Bernie Taupin. “Believe” was released as the lead single from John’s twenty-fourth studio album, “Made in England”. The single was released in February 1995 with the live version of “The One” on the B-side. It topped the singles charts in Canada, Italy and Billboard’s Adult Contemporary chart in the United States.