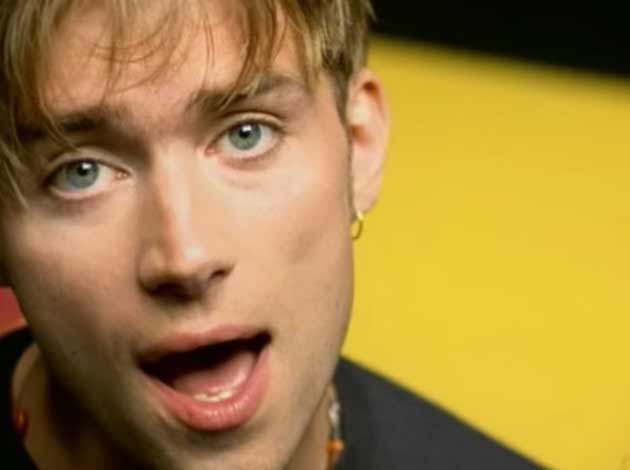 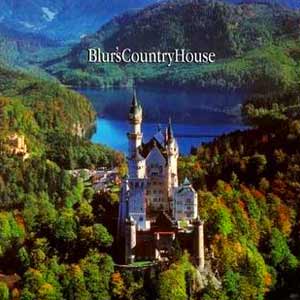 Blur – Country House – Official Music Video. The song was written by Blur members, Damon Albarn, Graham Coxon, Alex James and Dave Rowntree. “Country House”, one of the best-known Britpop songs, was released as the lead single from the band’s fourth studio album “The Great Escape”. The single was released in August 1995 hitting number 1 spot in the UK, Ireland and Iceland.