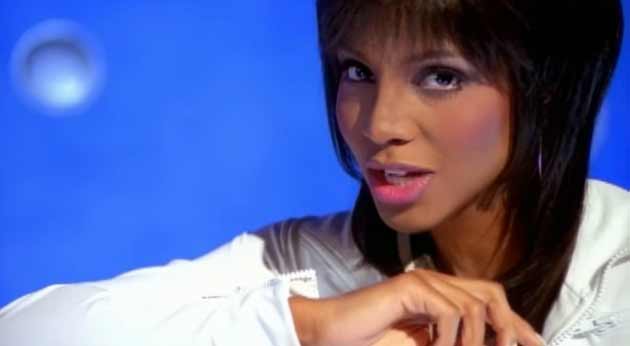 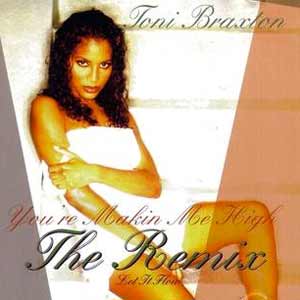 “You’re Makin’ Me High” was written by Kenneth Edmonds and Bryce Wilson. The song was released as the lead single from Toni Braxton’s second studio album “Secrets”. The single was released in May 1996 hitting number 1 spot in the United States and Canada.
The music video features the actresses, Erika Alexander, Vivica A. Fox, and Tisha Campbell-Martin

Read “You’re Makin’ Me High” by Toni Braxton on Genius