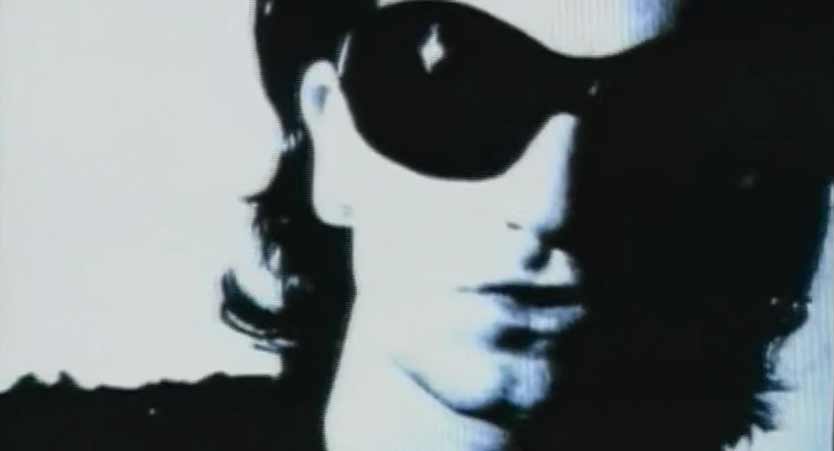 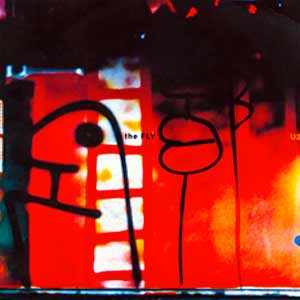 U2 – The Fly – Official Music Video. “The Fly” was written by U2 (music) and band’s frontman Bono Vox (lyrics). The song was released as the lead song from the band’s seventh studio album, “Achtung Baby”. The single was released in October 1991 hitting number 1 spot on the singles chart in numerous countries, including the UK, Australia and Spain. It topped also the Billboard Modern Rock Tracks chart in the United States.

Read “The Fly” by U2 on Genius