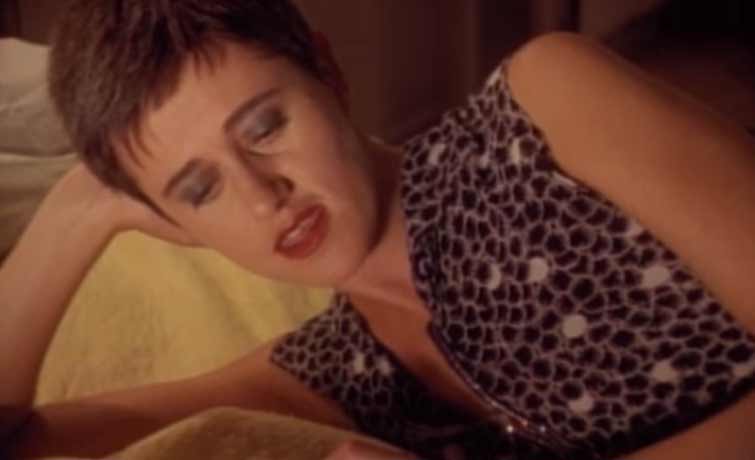 Everything But The Girl – Missing 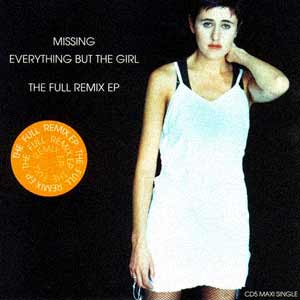 Everything But The Girl – Missing – Official Music Video. The song was written by Everything But The Girl members, Tracey Thorn and Ben Watt. “Missing” was released as the second single from the duo’s eighth studio album “Amplified Heart” (1994). The remixed version of “Missing”, Todd Terry Club Mix, hit number 1 spot on the singles charts in Canada, Germany, Italy and Denmark and charted at number 2 in the Billboard Hot 100 chart in the US and at #3 in the UK.

Everything But The Girl – Missing – Lyrics

Read “Missing” by Everything But The Girl on Genius

Everything But The Girl