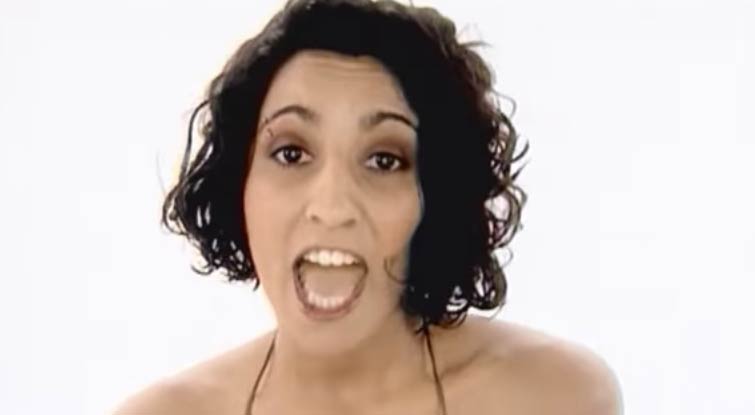 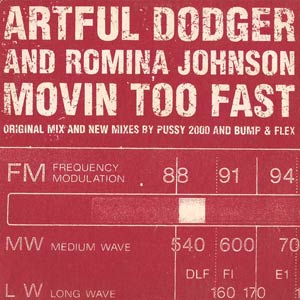 Artful Dodger – Movin’ Too Fast – Official Music Video
The song was written by Orlando Levene Johnson, Fabio Raponi, and Ingo Peter Schwartz. It features the vocals from a London-based singer, Romina Johnson. “Movin’ Too Fast” was released as the second single from the band’s second studio album, “It’s All About the Stragglers”. The single was released in July 1999 topping the UK Dance chart.

Read “Movin’ Too Fast” by Artful Dodger on Genius