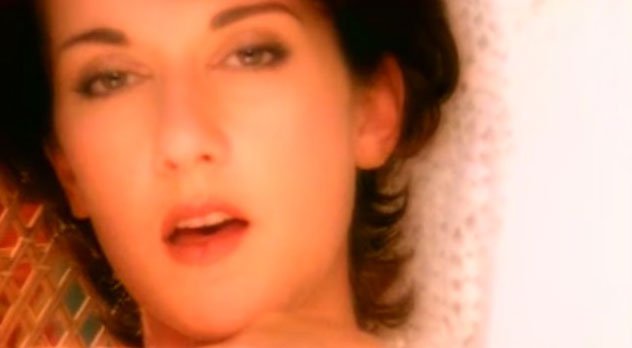 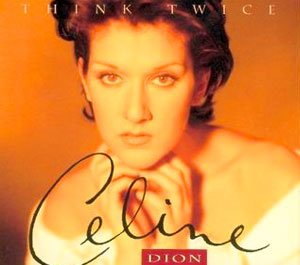 Céline Dion – Think Twice – Official Music Video
“Think Twice” was written by Andy Hill and Peter Sinfield. The song was released as the fourth single from Celine Dion’s third English-language album, “The Colour Of My Love” was released in July 1994 with “L’amour existe encore” on the B-side (“Le monde est stone” in Europe”). The single topped the singles charts in many countries, including the UK, Sweden, and the Netherlands.