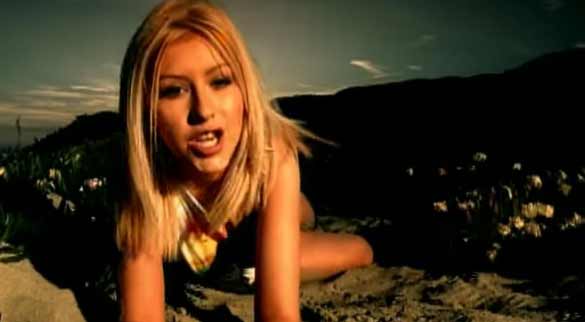 Christina Aguilera – Genie In A Bottle 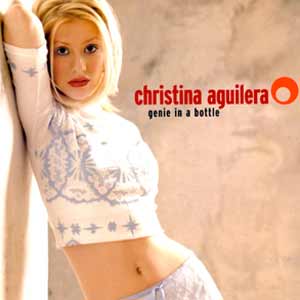 Christina Aguilera – Genie In A Bottle – Official Music Video. “Genie In A Bottle” was written by David Frank, Steve Kipner and Pamela Sheyne. The song was released as the lead single from Aguilera’s 1999 debut, self-titled album. The single was released in June 1999 topping the singles charts in many countries, including the United States, the UK or Canada and on European Hot 100 Singles chart.
The music video was directed by Diane Martel, it was filmed in Malibu.

Read “Genie in a Bottle” by Christina Aguilera on Genius