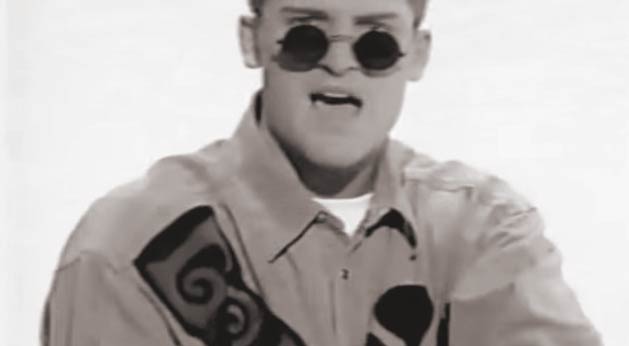 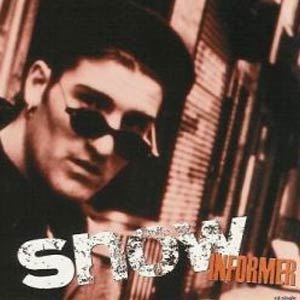 Snow – Informer – Official Music Video
The song was written by Edmond Leary, Shawn Moltke, Terri Moltke, and Snow (born Darrin Kenneth O’Brien). “Informer” was released as the lead single from Snow’s debut album, “12 Inches Of Snow”. The single was released in September 1992 hitting number 1 spot on the singles charts in numerous countries, including the United States, Australia, Germany, and Spain. In the UK, it peaked at #2.

Read “Informer” by Snow on Genius