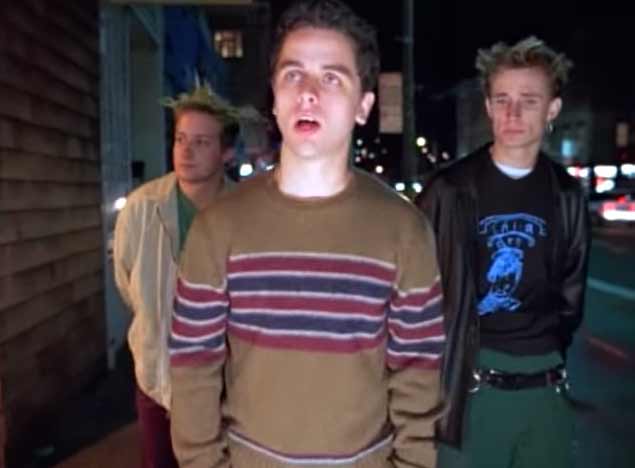 Green Day – When I Come Around 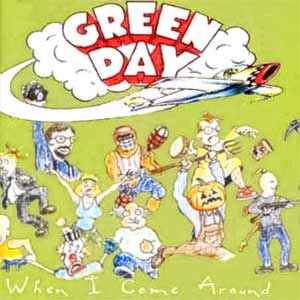 Green Day – When I Come Around – Official Music Video. “When I Come Around” was written by the band members, Billie Joe Armstrong, Mike Dirnt, and Tré Cool. It was released as the third single from Green Day’s 1994 debut album “Dookie”. The single was released in January 1995 reaching number 1 in the Billboard Alternative Songs chart in the United States, #3 in Canada and #7 in Australia.

Green Day – When I Come Around – Lyrics

Read “When I Come Around” by Green Day on Genius