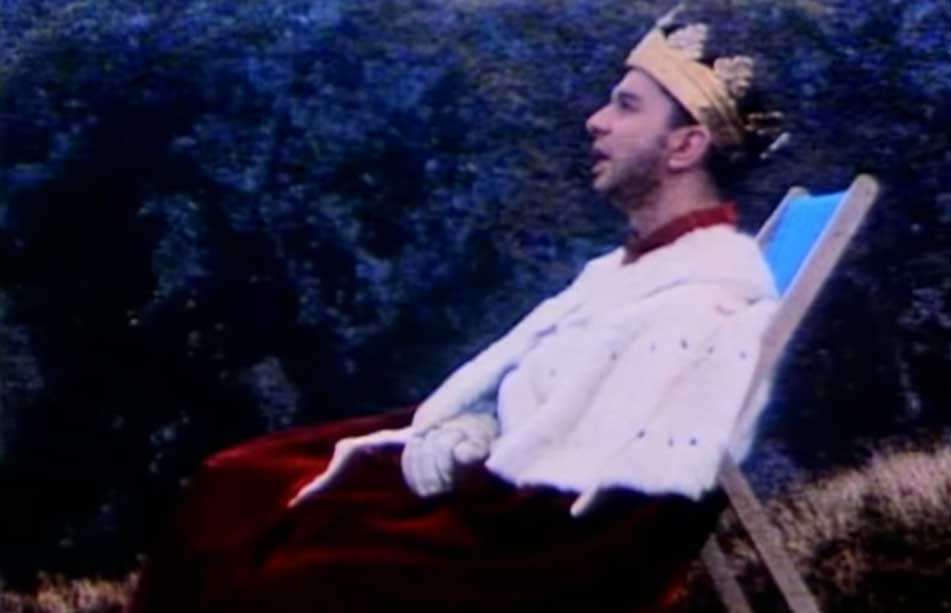 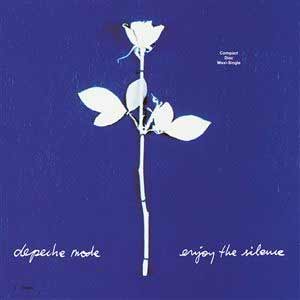 Depeche Mode – Enjoy the Silence – Official Music Video. The song was written by Martin Lee Gore. It was released as the second single from the band’s seventh studio album “Violator”. “Enjoy the Silence” was released in January 1990 with instrumental tracks “Memphisto” and “Sibeling” on the B-side. The single hit number 1 spot on the singles charts in Denmark, Spain and in the Billboard Modern Rock Tracks chart in the United States. “Enojy the Silence” won Best British Single at the BRIT Awards (1991). The music video was directed by Anton Corbijn. It was filmed in the Scottish Highlands, Algarve in Portugal and in the Swiss Alps.

Read “Enjoy The Silence” by Depeche Mode on Genius