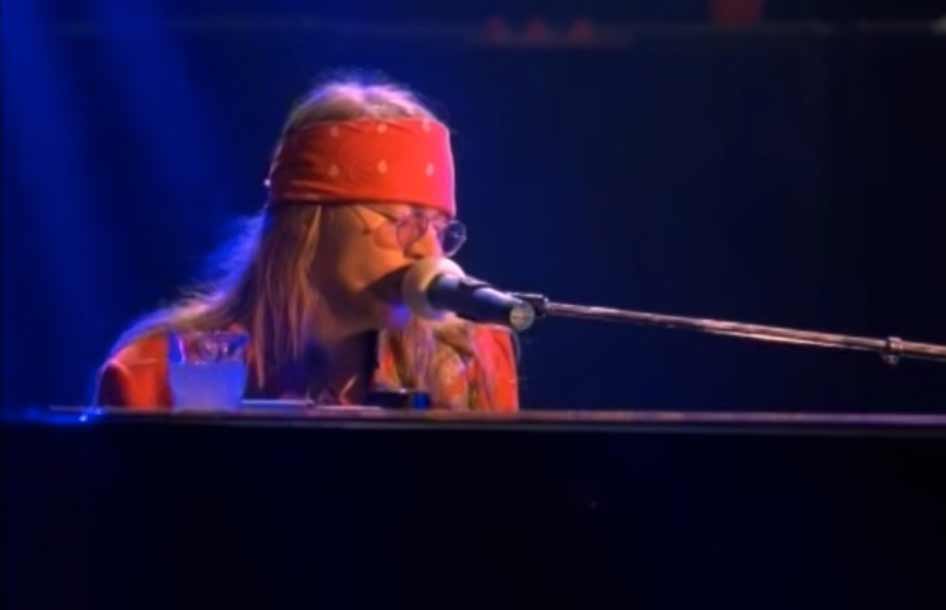 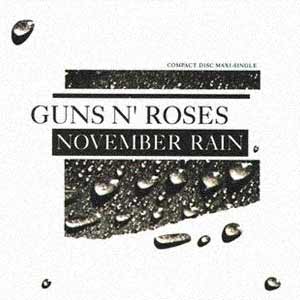 Guns N’ Roses – November Rain – Official Music Video. “November Rain” was written by Axl Rose. It was released as the fourth single from the band’s 1991 album Use Your Illusion I / II. It was released in February 1992 reaching number 3 in the UK and #4 in the official UK singles chart.