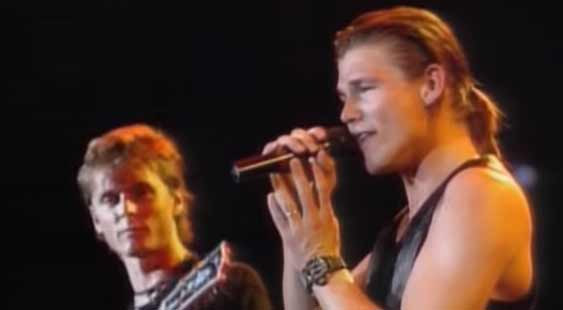 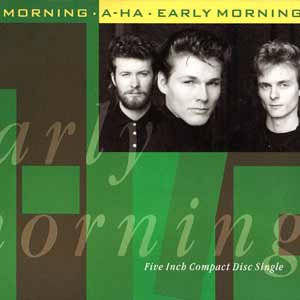 “Early Morning” was written by a-ha members, Magne Furuholmen and Paul Waaktaar-Savoy. The song was released as the third single from the band’s fourth studio album, “East of the Sun, West of the Moon” (October 1990). The single was released in February 1991 with “East of the Sun” on the B-side.