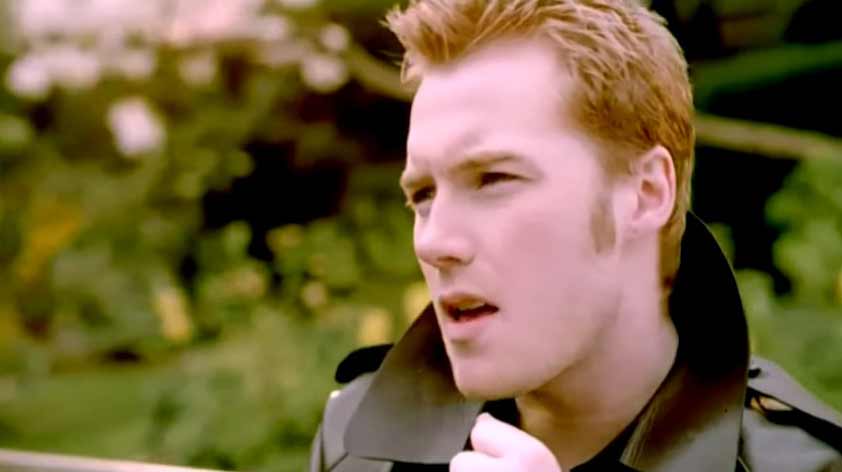 Ronan Keating – When You Say Nothing At All 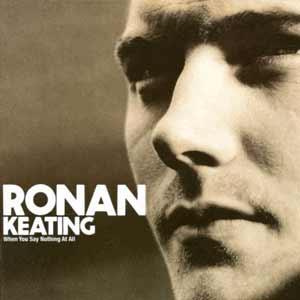 Ronan Keating – When You Say Nothing At All – Official Music Video. “When You Say Nothing At All” was written by Paul Overstreet and Don Schlitz. Originally, it was recorded by American country music singer Keith Whitley in August 1988. The Keating’s version was recorded for the original soundtrack to the movie “Notting Hill” with Julia Roberts and Hugh Grant. The single was released in July 1999 topping the singles charts in the UK and New Zealand and reaching the top in numerous countries.
The song appears also on the Keating’s debut solo album, “Ronan” (2000) and on Boyzone’s compilation album “By Request” (1999).

Ronan Keating – When You Say Nothing At All – Lyrics