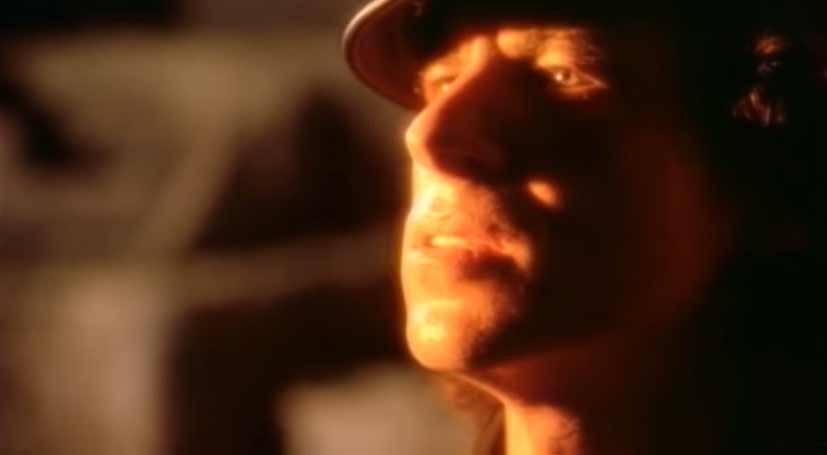 Scorpions – Send Me An Angel 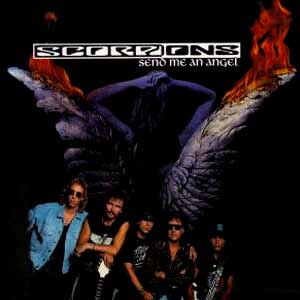 Scorpions – Send Me An Angel – Official Music Video.
“Send Me An Angel” was written by band members Rudolf Schenker and Klaus Meine. The song was released as the fourth single from Scorpions’ eleventh studio album, “Crazy World” (1990). The single was released in September 1991 reaching the top ten in numerous countries, including number 5 in Germany and #8 in France, and #8 on Billboard Hot Mainstream Rock Tracks chart in the United States.

Read “Send Me an Angel” by Scorpions on Genius