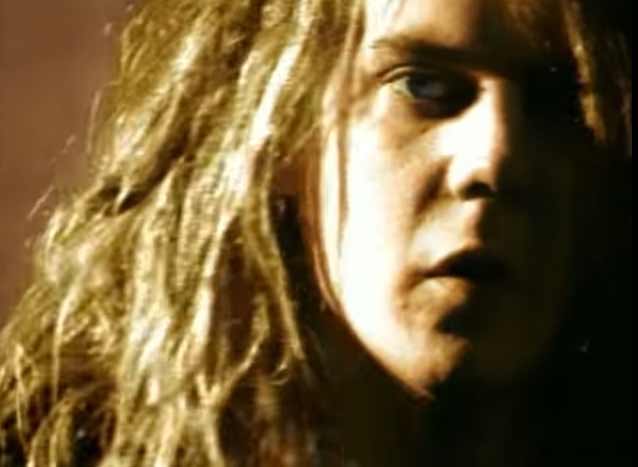 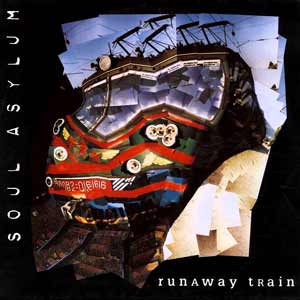 Soul Asylum – Runaway Train – Official Music Video. “Runaway Train” was written by band’s lead vocalist Dave Pirner. The song was released as the third single from Soul Asylum’s sixth studio album, “Grave Dancers Union” (1992). The single was released in June 1993 reaching number 1 in Canada, #4 in Germany, #5 in the United States and #7 in the UK.