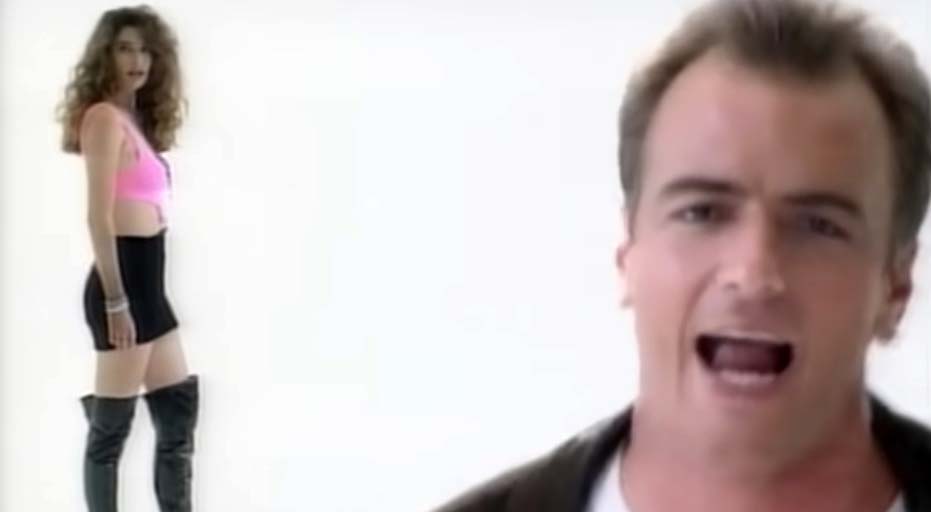 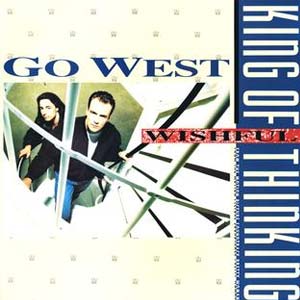 Go West – King Of Wishful Thinking – Official Music Video
The song was written by Go West members, Peter Cox and Richard Drummie, along with English singer-songwriter, Martin Page. In 1990, it was featured in the film Pretty Woman and appeared on its soundtrack. In 1992, it was included on Go West’s fourth studio album, “Indian Summer”. The single reached #4 in New Zealand, #6 in Australia, and #8 on Billboard Hot 100 chart in the United States.

Read “King of Wishful Thinking” by Go West on Genius