The Rolling Stones – Anybody Seen My Baby? 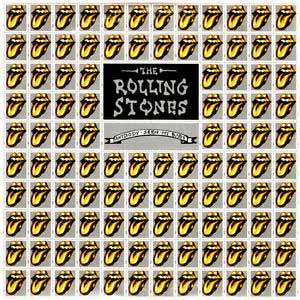 The Rolling Stones – Anybody Seen My Baby? – Official Music Video. The song was written by Mick Jagger and Keith Richards (k.d. lang and Ben Minks are also credited as the chorus of “Anybody Seen My Baby” is similar to k.d. lang’s song “Constant Craving”). The single was released in September 1997 as the lead single from the band’s 21st British and 23rd American studio album, “Bridges to Babylon”. It topped the singles charts in Canada and Poland. In the United States, it peaked at #3 on the Billboard Mainstream Rock chart.

The Rolling Stones – Anybody Seen My Baby? – Lyrics

Read “Anybody Seen My Baby” by The Rolling Stones on Genius